Greg Olson of School Choice came on 700 WLW to discuss funding options for education. There was a great discussion after Greg went off and Jennifer Miller, the former Mason School Board member came on at the end of the discussion to talk about diversity training in schools, so the range of serious discussion was extreme, and very useful.

What comes out of all this discussion is that education is on the precipice of change. It will not be the same old way of top down education that we’ve had in the past.

It’s probably obvious by now, that my extreme dislike of organized labor is due to the way they slow down the process of innovation. In many ways, schools should already be offering classes online as the norm, and not just an unpublished option. There are many innovations that should have already been commonplace, but are not, because unions need stability and predictable cash flow.

That’s not just the case for education, but virtually all business. Innovations are more hampered from politics than the technical challenges and to me that is a crime.

But when the discussion is about education, and hung on the backs of children, emotions cloud the minds of otherwise intelligent people. Parents gather on a Saturday afternoon to watch their children play basketball, and thoroughly enjoy seeing their children in a group oriented activity. Sports is one of those issues that has been confused with education as unions have made the push over the years to constantly justify their existence with lobby power in the ears of sleepy politicians just cruising through their positions.

I spent my weekend playing a fantastic video game called, Fallout: The New Vegas, and was amazed at the level of action and detail put into the game. I’m about 15 hours into an experience that will probably go on for 70 to 110 hours before I get to the end of the game. These games are so involved, and there are so many decisions that a player has to make, that reality truly does get altered while you are playing. I was playing with my youngest daughter and her boyfriend, who is a real game wiz, and I couldn’t help but be impressed with their ability to rapidly process information. And I realized that kids these days are passionate about technology, and they are taking in a tremendous amount of information, and their education tomorrow will be along the lines of technology.

A school building with a school bus, a class-room, an auditorium, a lunch room with lunch food, a sports program, even a library, is things that are going away, and they’ll go away within the decade. What we are seeing is the first vision of the market place creating options, but the resistance of organized labor to accept that change is the first reason that I despise organized labor, because they are too slow to accept innovation. 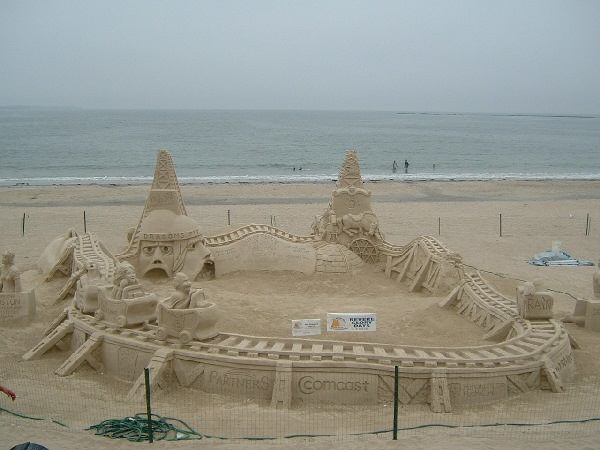 The other reason is the current way of educating students is simply too expensive. From what I read of the situation anything over $6,500 per student in the traditional school is being wasted on inflated costs. And what are we paying for, social indoctrination? What business is it of anybody what our kids eat, or if they are going to be exposed to gay rights. Those are political issues that are introduced to our kids subtly, and have no place in our publically funded institutions. Things have gotten so bad that a little boy playing at recess can’t even make a “gun” with his hand to have a pretend shoot-out with his friends. These schools inject themselves into the minds of children to such an extent as to participate in social engineering, which I don’t think anybody that is right in the head wants to pay for. Most good people over-look that kind of thing in school because they want the other things the schools are offering. Most parents are not so sensitive and will let those kids play fun video games where you can actually shoot your friends with CGI guns. And I have news for you politicians, you aren’t going to legislate that behavior out of people. The need for those types of games are primal and part of the human consciousness. Little girls tend to enjoy playing with dolls, and little boys like to play with guns, because that is part of the human experience. Don’t confuse education with social engineering experimentation funded off the public dollar. 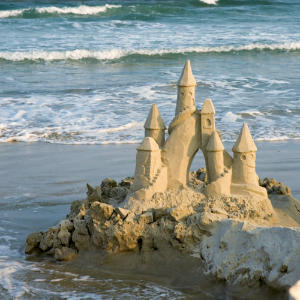 Probably the worst however is that inflated costs that are used to disguise entire industries are built to supply the status quo. A caller in the mentioned interview brought up school books, and this is true whether you are talking about college or grade school education. In college, I used to stand in the book store on the University of Cincinnati’s campus and ask………..WHY! It was as plan as day to me, even as a young man of 21 to 22 years old, that professors were actually serving as book salesman. Many of the books being dictated for use were incredibly expensive, because students had to have those books. When I was in college, the Celestine Prophecy which was a spiritual fiction book popular at the time was at least 25% higher in cost than what I could buy the same book for at the local mall. But most of the books students had to buy couldn’t be bought at the mall. And Amazon.com wasn’t around yet back then, so there wasn’t any other option.

Now I’m a guy that likes to buy books. I buy a lot of them, and always have. I love to have a book in my hand, I love the smell of the print, I love books! But for students, there is absolutely no reason that most text books couldn’t be downloaded to a Kindle type of device, which would dramatically bring down the cost of book buying for all students. And that is the future. Kids could download all their text books on their phones if need be, and they’d be more inclined to read their assignments while they are at the movies with their friends waiting for a film to start, or whatever they’re doing. Kids don’t want or need to lug around a whole back pack of books any more.

But that one easy to understand innovation will never change until the whole structure of education changes dramatically. Has the Obama Administration even discussed such a thing when proposing to bail out education services? Of course not, because what will all the people that currently make a living off those services do if education changes. 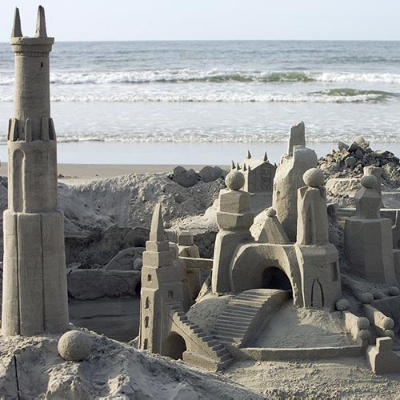 The future will demand that we all change our jobs, and our comfort levels many, many times. Things will not stay the way they are today; in fact they will change dramatically within just years. Education cannot survive under the current funding model. It’s broke financially and terribly inefficient. The people that adapt to that reality sooner rather than cleaving to it, will find life much better and personally profitable much quicker.

Those options are programs like School Choice. This isn’t just some rant from my libertarian oriented mutterings. This is a fact of life, and education institutions at all levels are dangerously close to making them irrelevant by not becoming more innovative. And that isn’t just a problem in education. Many things are changing, quickly, and those that ride that wave will do well, and those that refuse will be washed away like sand castles on the beach. 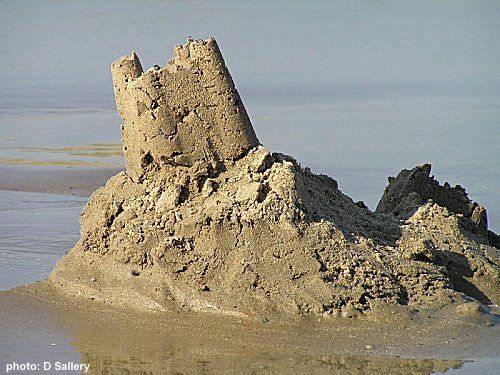