It was a little weird that one of the leaders of the Trump impeachment push, Elijah Cummings died suddenly at the age of 68 just a few hours after signing subpoenas for the effort, and that it wasn’t the lead story for every news outlet. Not to suggest a conspiracy of any kind other than the story was seriously underreported. Cummings sat on just about every panel against Republicans for a very long time, and suddenly he was gone and nobody was really talking about it. It was nice that Trump made a nice statement about Cummings showing that he was clearly taking the high road. I can’t say I would have done the same. Regardless, I would have thought it would have been more of a breaking story than it was. Likely, he was one of the leaders of the Trump impeachment and now with is passing, a lot of wind went out of the sails of the Democrats, and nobody was all that happy about it.

My warmest condolences to the family and many friends of Congressman Elijah Cummings. I got to see first hand the strength, passion and wisdom of this highly respected political leader. His work and voice on so many fronts will be very hard, if not impossible, to replace!

I’m not one to spit on the grave of anyone, but I’m not at all an Elijah Cummings fan, not in life or death. Just because he died doesn’t suddenly make him a martyr for justice, he was a loser and a big government advocate that was attacking the way of life that America offered, and a real problem. The political left lost an important part of the chess board with the Cummings death and it should be understood that way. After all, we aren’t playing pattycake here, Cummings was trying to impeach our elected President, and I’m not happy about it. I don’t really care what his intentions were, it was the results that we should have always been concerned about and the sudden loss of him will be a serious blow to Democrats and their impeachment efforts.

Honestly It wouldn’t bother me at all if all the Elijah Cummings types, the impeachment provocateurs and general liberal protestors of victimization over productivity would go away in a similar way. I don’t like the way they view the world and I really don’t want to share my country with them. It has nothing to do with color, but of values. People like Cummings are in the way of an otherwise great country and all they contribute to a national dialogue is a lot of complaints. And rather than compete in the marketplace of ideas, when they can see they cannot win, they instead seek to impeach our President and attempt to take the rest of over a cliff to our own demise. So you won’t find me losing any sleep over his sudden death. I thought President Trump’s words were nice, too nice.

It’s not that Democrats ever really had a case for impeachment that causes some mild relief that one of their biggest advocates has now died, its that I just get tired of listening to their version of the world—perpetual victims helpless to think and do things on their own, leading people into worse lives than they might otherwise have just to prove a political point from their long standing points of view. A politician like Cummings was on television all the time saying the worst things, so its not unsavory to be a bit happy for the relief. Listening to Democrats is a real chore, their outlook on life is so bleak and painful. Like Cummings most of us only put up with it because we feel sorry for them, but to me, that’s not enough of a reason. If they are so unhappy, then they can just leave.

I don’t care what Cummings did for civil rights, or what he put his name on during his long run as a politician, he was a loser by all definitions of that measure. His thoughts and actions imprisoned countless people to the politics of his advocacy which ruined countless lives instead of helping them as he suggested. And in the end all he had to show for it was to try to create a case for impeachment that just stood in the way of doing good things for America. If his ideas were so good, then why was he trying to impeach the President during an election year? Well, because he and the other Democrats leading the effort had no offering that could compete with President Trump on the world stage. They were all small thinkers being overshadowed by the big think of the president and for that they had no answer other than to try to undo him, ruthlessly. How are we supposed to feel about his death? Relieved is the only word that comes to my mind.

It is possible to imprison people with a mode of thinking, and Elijah Cummings certain did that. The people who followed him were doomed due to his small thinking. Then to prevent that thinking from being challenged by competitive ideas, they sought to destroy that competition so that their loser mentality could permeate our society with lackluster effort and victimization. If another country tried something like that with us we’d call it a provocation of war. That definition doesn’t change just because Cummings was a person of color from the Baltimore congressional district representing the poor. What he was trying to do to the rest of us was pretty unforgivable. And the media knew it upon his death. Once the realization set in that he did in fact die, there were a few articles here and there, but it certainly wasn’t the kind of coverage that we’d typically expect. The world ticked on rather quickly on the Republican side and the Democrats were licking their wounds knowing that one of their champion impeachment advocates was no longer on that chessboard, and they didn’t want to think about that prospect.

Because other than complaining, the Democrats have no plan or ideas. They have no candidates to offer in this 2020 election to the point where none of the networks can offer them up in the horse race as a viable contender. All they have as they look at their options is embarrassment. That is why they turned to Cummings and his friends to impeach President Trump—because they know they can’t beat him in an election. And the rest of us are supposed to be OK with it all and just go about our business? No, I don’t think so. Cummings was a hostile agent intent to overthrow our nation into becoming something that looks more like Baltimore today, and that was never a potential acceptable likelihood, so people outside the Beltway didn’t want to hear from him. And now we don’t anymore. I don’t wish damnation of his soul or any ill will toward his family. But I won’t miss him, not one bit. It won’t hurt my feelings to turn on the television and to no longer see his face on it yacking on and on about his victimized status. He didn’t bring anything to the table that we as Americans should be considering. His arguments were bad, his views terrible, and with his low thinking he held down many more people than he ever could have helped from his office. And with his sudden death, maybe now they can be just a little bit freer. 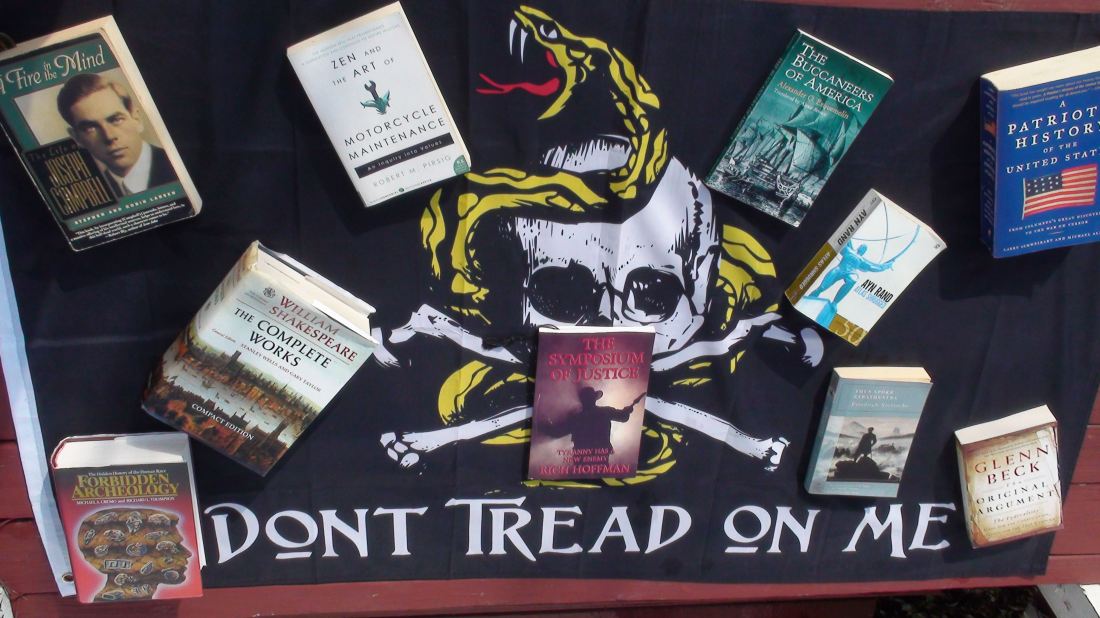 2 thoughts on “Should we be Sad about Elijah Cummings: The death of an impeachment leader”