I’ve said it all along, and so have many others, and now the start of a massive bombshell is starting to reveal itself to a sleepy public. The Trump impeachment hearings and attempt have always been about only one thing, trying to get rid of Trump so that he loses his ability to uncover the real conspiracy, that is the Obama White House is who tampered with the 2016 election attempting to put things in favor of Hillary Clinton. And they used their powers of government through the various intelligence agencies to weaponize their political intentions—which is way worse than Trump’s Ukraine call they are so up in arms about. The amount of villainy shown by Democrats in general, connected to the previous administration is absolutely so unbelievable that its difficult for most people to get their minds around. But the proof is coming out, specifically the evidence uncovered by Inspector General Michael Horowitz that an FBI lawyer manipulated a key investigative document related to the secretive surveillance of a former Trump campaign adviser.

To make matters worse, since it was the Democrats who have been bringing up the Watergate scandal lately, trying to apply it to Trump for which there is absolutely no connection. If the cover-up in Watergate was the real crime, then what do you call an entire political party and previous presidential administration that has spent the last three years trying to pin every false narrative that they could to overthrow an election while covering up their own crimes in the attempt, and their massive corruption in dealing with Ukraine that consists of many people. I don’t know that there has ever been a bigger cover-up of crimes involving so many people than this case of the Democrats against President Trump. The only reason they have been so embolden has been because they have controlled the law. And now with the Trump administration, they control the Justice Department and it is terrifying to them that they will be found out. That is why they are coming after the President so hard.

If anybody cares to read the documents that were recently released on the Kennedy assassination, it will become very clear that our own government played a part in the execution of a president. Its no longer a conspiracy theory, and for a long time that fear is what kept presidents from looking too closely at things. Elected presidents were expected to play their part, do their ceremonial duties, and stay out of the business of the career politicians and unelected bureaucrats. The intelligence community has not been shy about it, they want everyone to make sure that they know who is really in charge and if presidents get in the way, they will be eliminated.

The political hits that are conducted by our intelligence agencies whether they get into the head of some lone gunman with daddy issues and drug problems and plant the seeds of destruction through psychological mechanisms or they do the work themselves, they have new methods of assassination these days that don’t connect so directly back to their fingerprints. In some ways the character assassinations they do these days are worse than just blowing the head off the president in a motorcade car. The sissy strategies of today’s metrosexual males and power climbing females are to assassinate characters, not people. Its cleaner, and less obvious. Killing a character isn’t technically against the law since they are public people usually anyway. Killing a person is, so this new strategy of killing characters is their new preferred method and the intelligence agencies committed to stopping Trump from getting elected were doing everything they could to manipulate that election, then blame their actions on everyone that wasn’t involved.

But if they could just make Trump disappear, don’t think they wouldn’t. These days with the improved secret service, and high visibility media culture, it is much harder to spin a story that a lone gunman took an assassination shot from some open window. So those avenues are not much of an option, instead they have resorted to actually trying to overturn elections which in many ways is an attack on our entire system as a republic. Its far more dangerous for them to assume so much power and to act on it than to just attempt to arrange the physical assassinations of the president and their people. It’s the intent here that we should all be concerned about, and the attempt to cover up the evidence through malicious means and the destruction of people’s character no matter what it costs. What we have witnessed from our government over the last three years should scare everyone, to the Supreme Court fights, to the fake Russian investigation, to this impeachment trial. It says a lot that Trump has had such a clean life that nobody has really been able to pin any kind of scandal to him. Probably the best result of putting a president in the White House that was used to celebrity and living under a magnifying glass for his entire life. In the end, that is probably the best skill Trump has had for this job, to protect himself from the character assassinations taking away that weapon from these new age assassins.

For myself, I don’t trust any of these institutions, especially now. If we ever want to repair that relationship, then they are going to have to come clean. As Horowitz has discovered, if an FBI employee is willing to modify a FISA document to falsely surveil a political target this time, they’ve done it before and likely many people have done the same thing, only they didn’t get caught. So how can we trust any of them ever for any case whatsoever, anywhere? We can’t, and that is the problem. We could apply the same standard to the Michael Flynn case where it appears that the FBI manipulated official records against the former general and national security adviser. If they will do it to Flynn, they certainly wouldn’t hesitate to do the same against you and me dear reader. These are bad, vicious people who have political revolution in mind, and they will do anything to see their intentions through. Anything.

So that is the story of this whole impeachment case. Its not that Trump did anything wrong, its all about trying to pin on him what the accusers have done themselves. They have been caught in an insurrection and their best way out of it is to destroy the administration that could bring justice to their doorstep, especially now that they’ve made an enemy of him. Things might not have gone so dark if they could have kept Comey close to President Trump and they just endured each other for a while, but Trump was smart and started firing everyone he suspected of sedition, and now things are starting to become clear with the bureaucrats out of the way, we are seeing the truth for the first time with hard evidence. These are dirty people sucking our taxpayer money up for their insidious deeds and a fight with them is inevitable. But we don’t need to take up arms against them. We can beat them at their own game as the first option, and that ladies and gentlemen, is what is about to happen. Enjoy! 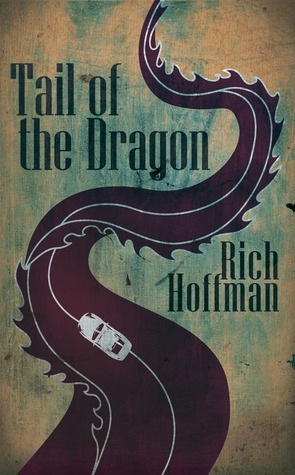 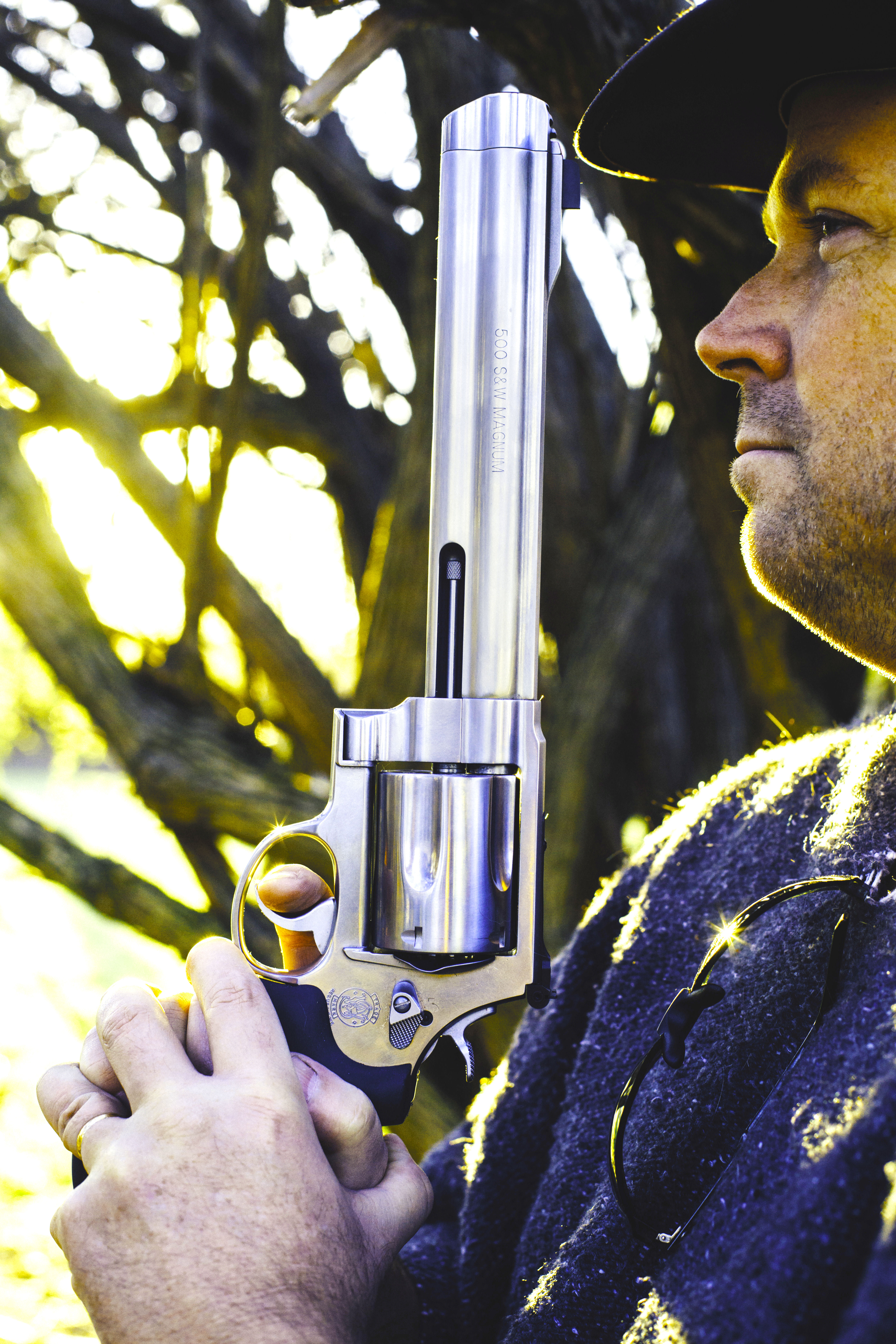 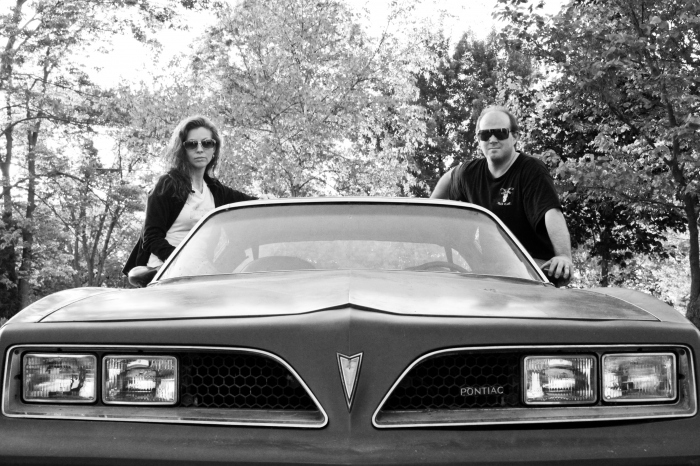 My kids sent me this. Smart kids! #coronavirus #constitutionalrights #politics #gop #republicans
Especially these days, I love this company. Really good people and I value them immensely. #reloading #ammunition #guns @hornadymfg @hornadygear @nationalrifleassociation
Lessons for dealing with the #corona crises from my old tool box. It’s from The Book of Five Rings (the 9 ways of the samurai) #strategy #politics
No more running out of ammunition. #guns #firearms #politics